Robert is a native Cantabrigian. He acquired a Bachelor's Degree in English at The University of Massachusetts Boston and then a Master's in English Literature from the University of South Florida. He moved to New York City to begin a 30-year career in the hotel and restaurant field. He owned and operated restaurants all over the East Coast from New York to Florida and Cincinnati to Philadelphia as well as throughout New England. Later he formed his own firm; consulting, designing, and overseeing all aspects of the restaurant business.

Acquiring his Real Estate License in New York in 1998 while brokering various restaurant projects, he eventually left the hospitality industry to work in real estate full time. In the process, he gained experience not only in residential rentals and sales but in commercial real estate as well. He relocated his business back to Boston/Cambridge in 1999 and added a Massachusetts Real Estate Broker's License to his credentials continuing his reputation with a local real estate firm. Bob knows every corner of the Boston metro area and is very pleased to be joining The Classic division of Re/Max Destiny as an associate Broker.

He is an avid skier, both in North America and abroad. He enjoys a fast game of racquetball; loves to hike and in-line skate; and also holds a 6th Degree (Master) Black Belt in Taekwondo. In his "free time," he reads books for the Cambridge and New York Chapters of Recording For the Blind and Dyslexic (RFB&D). 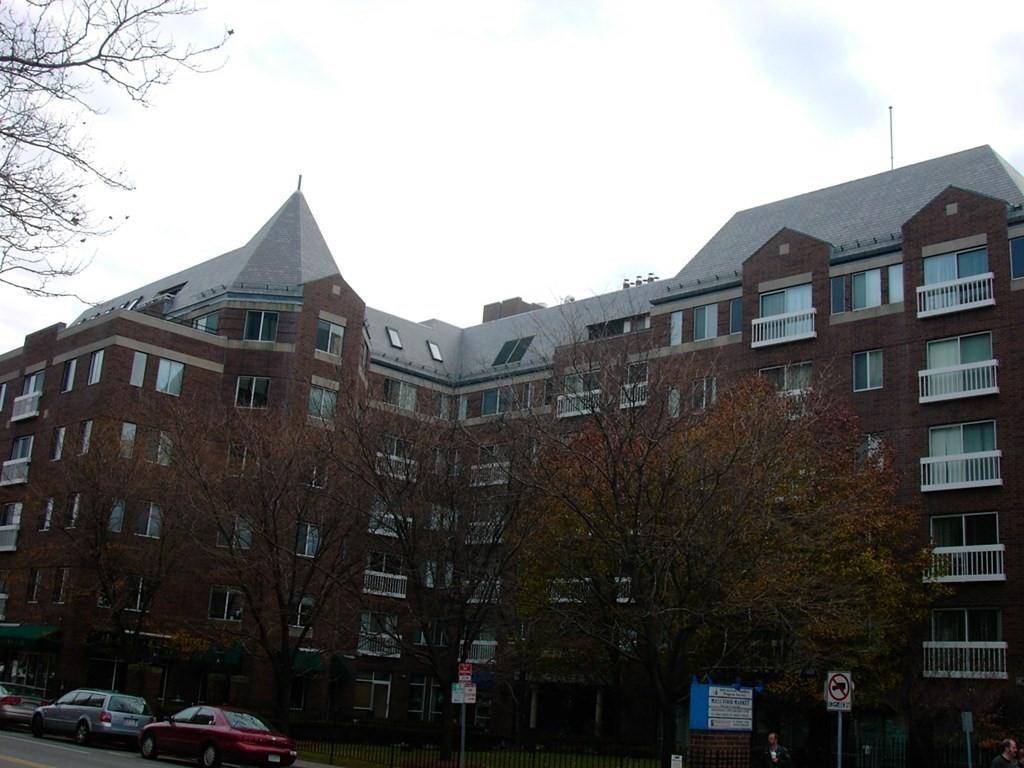 RE/MAX agents average more sales than other agents. They thrive in a culture that values high standards, professional development, experience, and the ability to produce exceptional results for buyers and sellers. RE/MAX isn’t for everyone in real estate; it’s for the best in real estate.